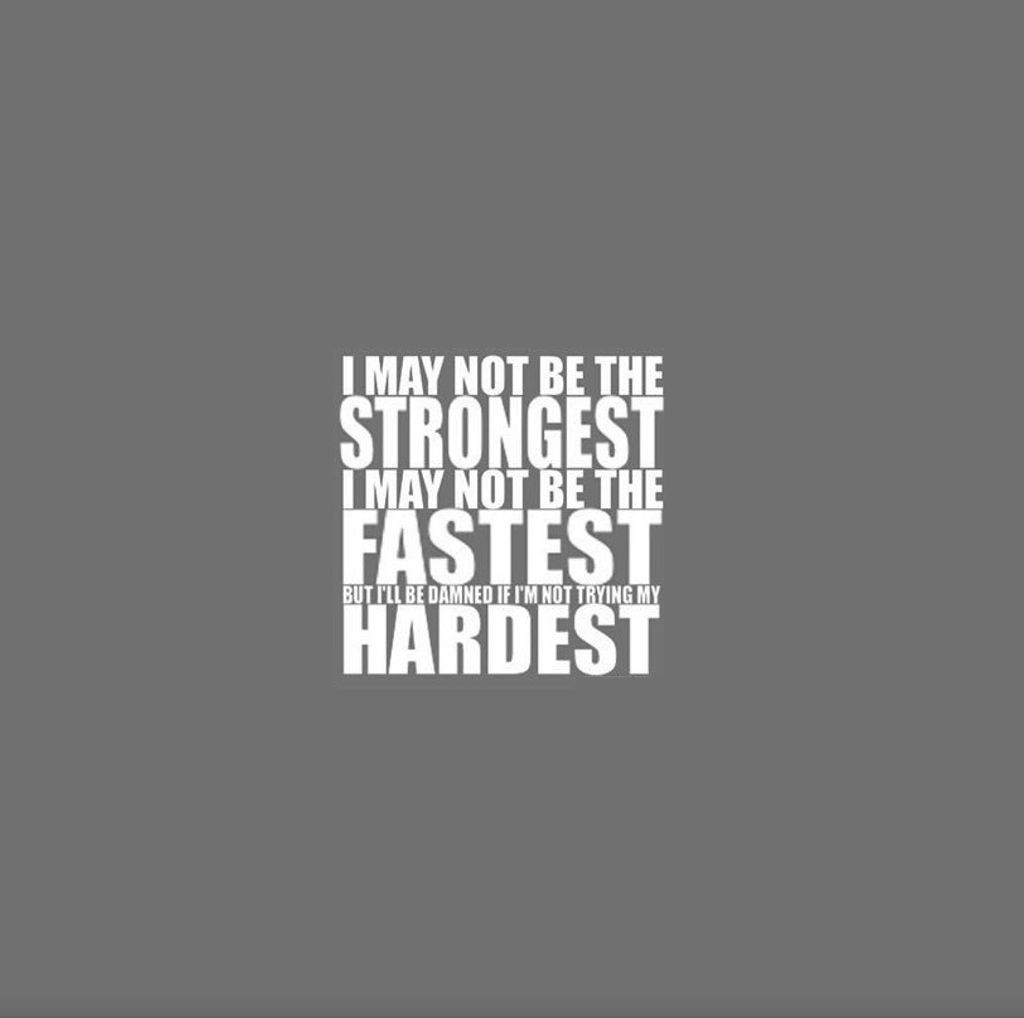 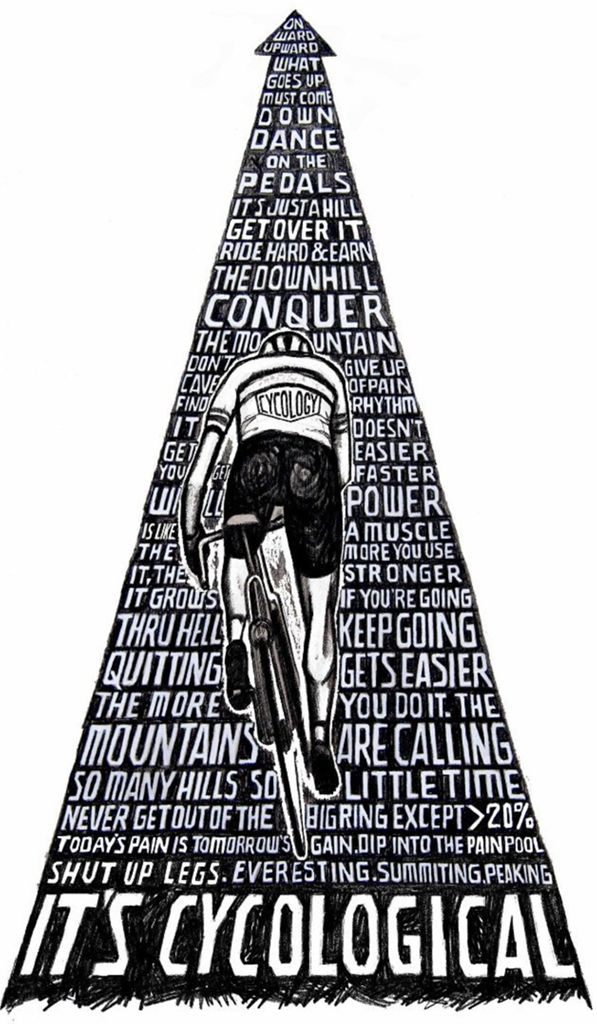 Not my best of rides, but certainly glad to be on two wheels again. Overslept and missed the group, so I did a slightly modified Norcross/Peachtree Corners/Berkley Lake route. Had to cut it shorter than what I wanted for time. Hopefully decent weather will continue! 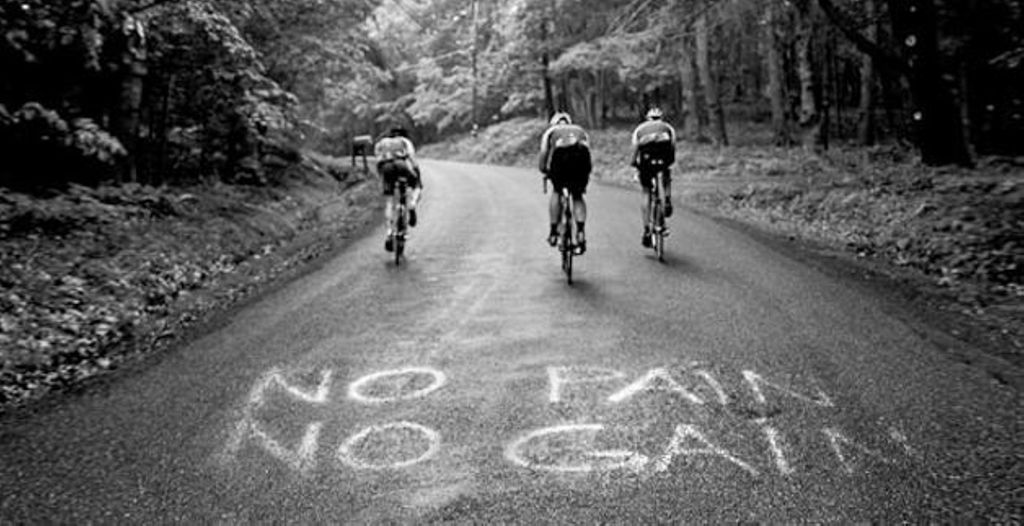 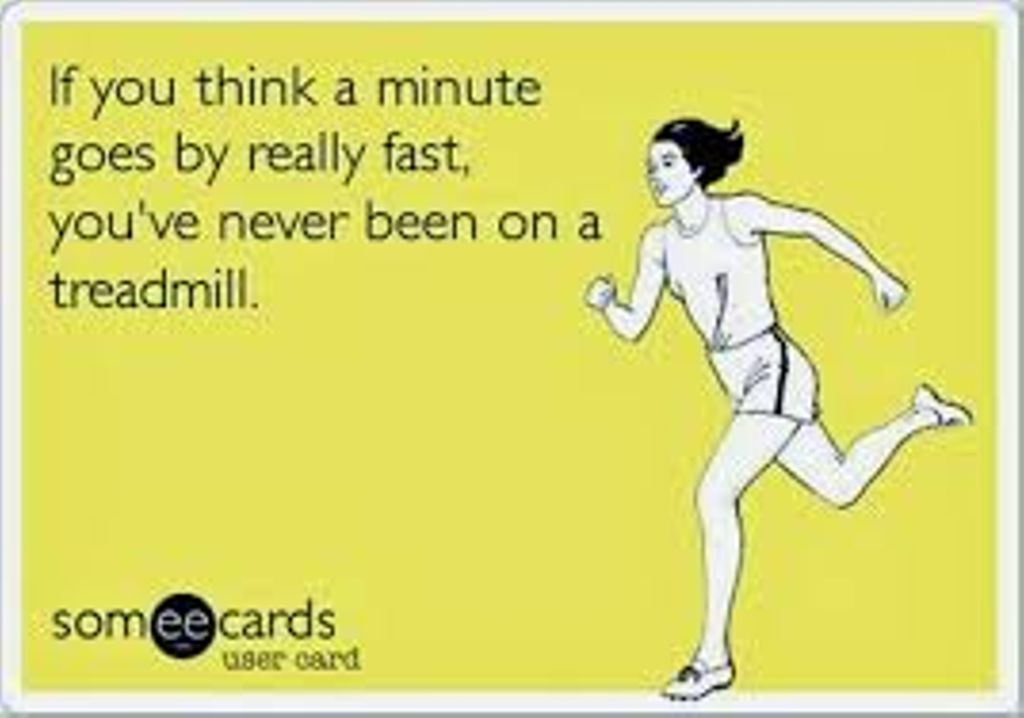 Over the years, many trends have caught on that most people would not have expected, like the surge of popularity of then-terminally-uncool Hush Puppies shoes in the 1990’s, which were previously only popular among a handful of hipsters in Manhattan.  Television shows which many thought would surely flop reached great success, such as Sesame Street.  People underestimated the cognitive levels of children, but the show’s new approach to teaching gained widespread popularity and fostered literacy in preschoolers.  Books, like The Divine Secrets of the Ya-Ya Sisterhood, have climbed from little known cult series to best-sellers and messages that seemed to hold little importance at the time, such as the dangers of smoking, took hold and are now hot topics all over the world.  It seems that there is a pattern to these phenomenons, which many businesses could learn, replicate and benefit from greatly.

In the book “The Tipping Point,” author Malcolm Gladwell connects the dots for a pattern that can move any idea, message, product, or in our case business in the residential service industry from a small, unknown group to a front-runner in their field.  The main thing you can do to propel your business to its “tipping point” is to create what is known as “The Stickiness Factor.” END_OF_DOCUMENT_TOKEN_TO_BE_REPLACED

At the end of every year I put together a list of goals. Not a list of resolutions, but goals I want to accomplish during the upcoming year. (great article on those differences here and why resolutions tend to be forgotten here). One of my goals for 2012 is to improve the ROI of my Internet marketing efforts.

My first step towards accomplishing this goal was to establish benchmarks of where we are currently as well as document what helped us achieve that success. From there it was on to numbers crunching so I could establish a budget for 2012, then on to growth projections and finally planning some new strategies.

It was at this point in the process that I remembered an article I had written for theBuzz in 2009 about getting found online. As often as Google keeps changing the game when it comes to businesses getting found online, keeping first page rankings and determining what they feel is most relevant to your search much of the meat of this article still rings true when establishing best practices and strategies for SEO/SEM (Search Engine Optimization and Search Engine Marketing) for business. END_OF_DOCUMENT_TOKEN_TO_BE_REPLACED

In my last article ‘Guide to Getting Found,’ we discussed four steps to create a strong foundation for your business’ online presence: building a website; listing your site with only directories and search engines; developing a metatag strategy and the importance of creating content. With these blocks in place we can really start to pump up reach and begin measuring ROI. So today we’re going to discuss how the heck to keep up with everything your website is doing for you (which is probably a lot more than you think!) using the basic features available in most analytics packages and later talk about how to begin using you site as an effective sales tool.

If you don’t have some type of analytics tracking built into your site you won’t have access to any of this information or know where your areas of improvement exist or what your site’s strengths are. END_OF_DOCUMENT_TOKEN_TO_BE_REPLACED

Over the past few weeks we’ve laid a good foundation for an effective Internet marketing strategy. We’ve discussed the basic elements for search engine marketing including page optimization, best practices for metadata and how to quickly get traffic to your site through paid search marketing (pay per click, or PPC). Today we’re going to talk about how to go about forming that perfect list of keywords for both your website and your PPC campaigns to make sure you’re getting the type of traffic you need and not wasting advertising dollars on traffic that will never convert to dollars.

After you’ve built your PPC ads it’s time to select the search terms you want your ads to be displayed next to. Effective keyword research is essential to ensure your PPC campaigns will be a success. There are a few key points to keep in mind when conducting your research and several ways to determine what your best keywords. END_OF_DOCUMENT_TOKEN_TO_BE_REPLACED

Successful business growth relies on one thing: expand your revenue faster than the cost of doing business.

Back in the day, owning and operating a successful business consisted of establishing a brick and mortar business, hanging a sign on the door and telling all your buddies where you were and what you were selling. Today’s competitive markets have introduced a slew of ways to attract new business as well as cultivate existing clients into more profitable ones. In fact, it’s estimated that the average American is exposed to more than 3,000 commercial messages a day, and as a whole $620 billion is spent each year by businesses with the aim of making their product more desirable to the public (Union of Concerned Scientists, http://www.ucsusa.org/publications/). END_OF_DOCUMENT_TOKEN_TO_BE_REPLACED 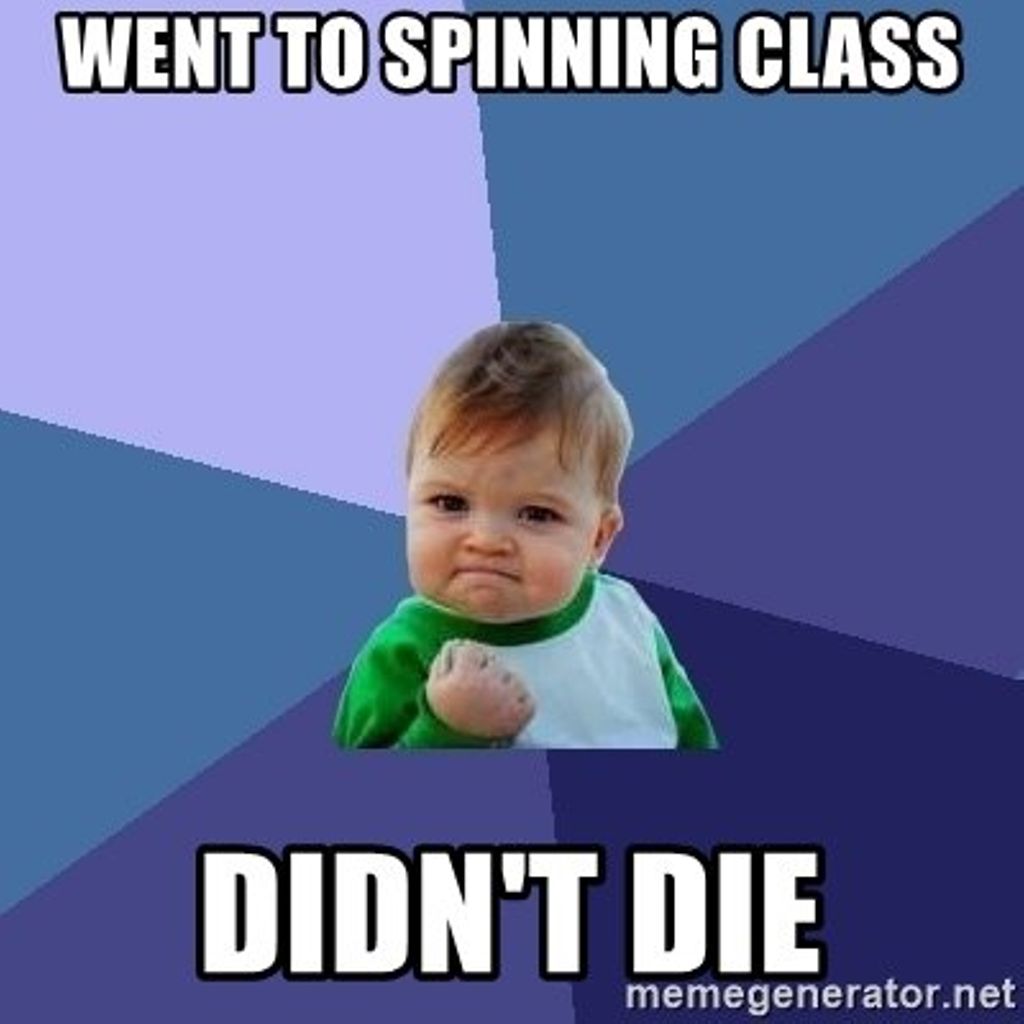